These classes are aimed at Anglophone or bi-lingual students who have a solid grasp of English.

In a fun-filled atmosphere, classes aim to give children and adolescents on-going confidence, self-esteem and develop their communication skills through Drama games and exercises. Each class works towards an end of year performance in June for family and friends.

Classes are led by Marian Waddington, Primary teacher and coordinator at the Anglophone Section of Fontainebleau since 1992 and actress as well as artistic director of the Compagnie Naphralytep. Marian majored in Drama and French in New Zealand and completed her studies in France at the L’Ecole de l’Acteur Florent and at the Sorbonne Universty where she obtained a ‘Maîtrise de Théâtre’. She has been working at the Nouveaux Tréteaux de l’Ane Vert and teaching Drama since 1989.

Some of our former students are working in the Arts today: 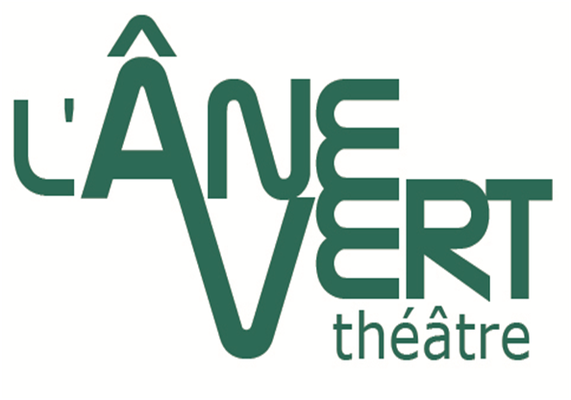 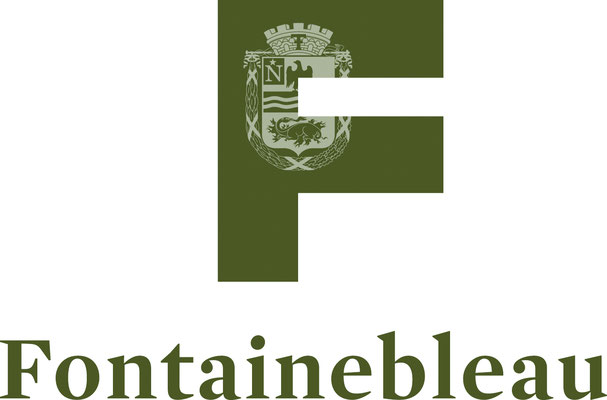 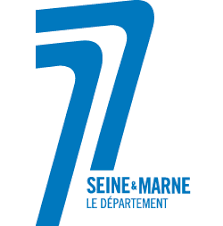